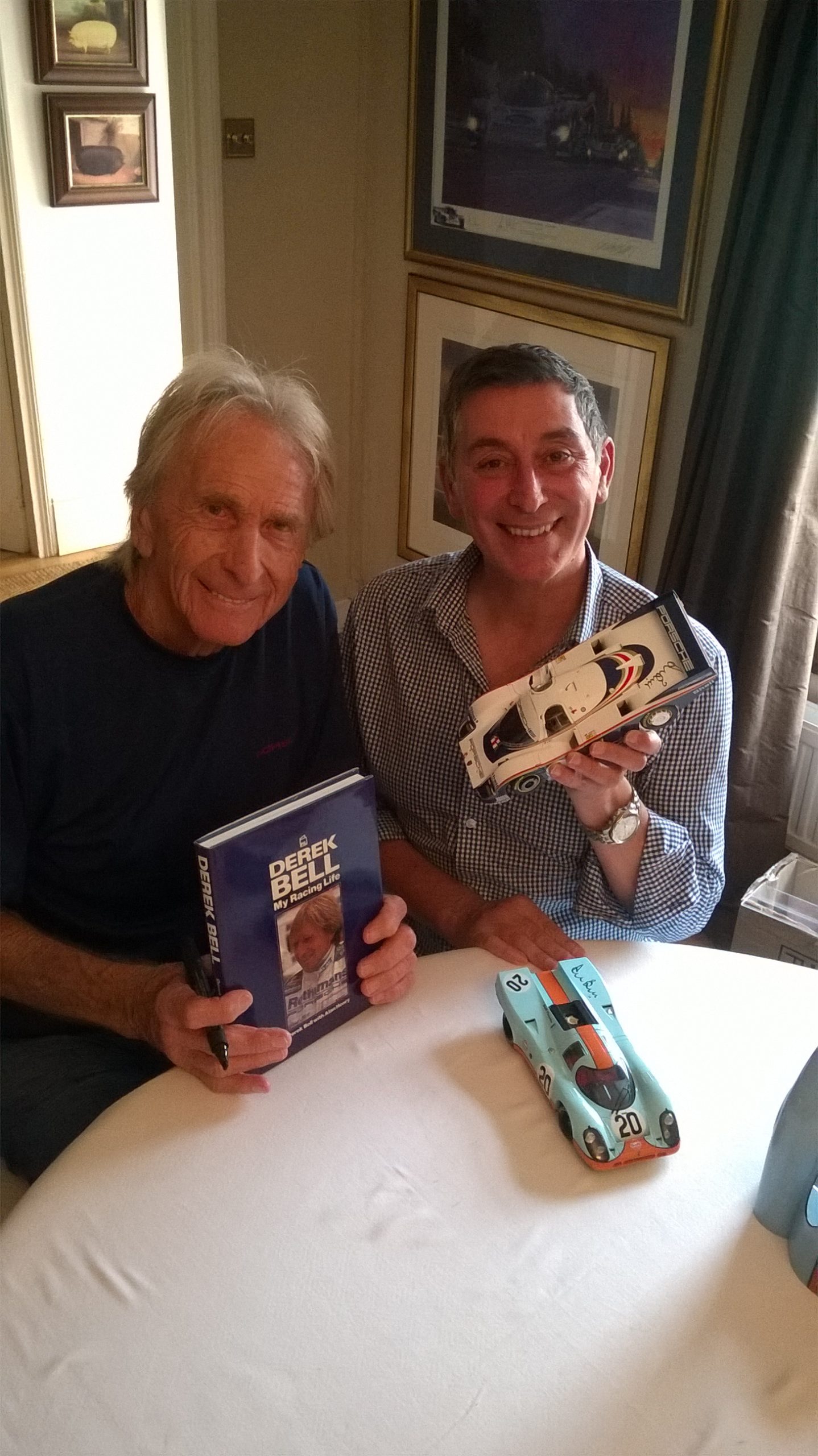 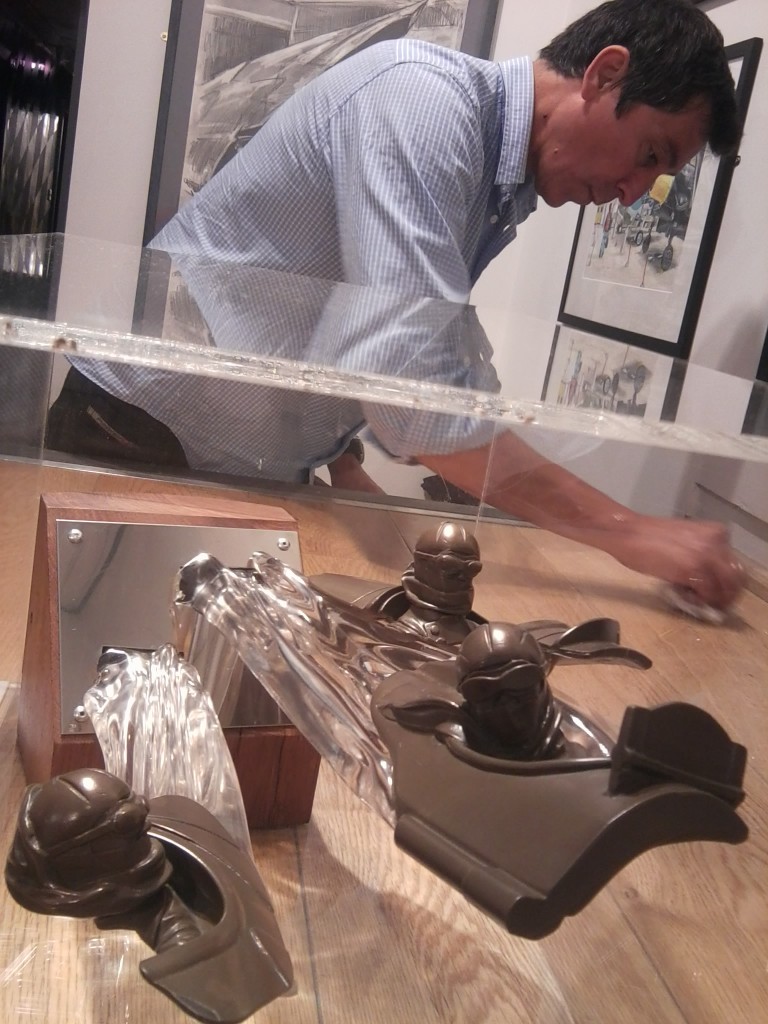 Gregory Percival has worked in the field of art and design for over 20 years. Originally an airbrush artist on magazine covers and books, both national and international, he began developing his skills in the fields of sculpture and various paint mediums.

From an early age Gregory Percival held a keen interest in motorsport, especially Formula 1, Indy and Endurance racing. Influenced greatly by Gille Villeneuve’s season driving the 1979 Ferrari 312 T4 with great flair. In 1996 he became the co-creator and designer of Grand Prix Action, an international magazine covering all aspects of World Formula 1 motorsport.

In 1995 he started working on more hands-on art forms which have become the tactile sculpture we see today.

“I wanted to create motorsport art which employed the static clarity of a model with the excitement of a kinetic sculpture. Worldwide, there are magnificent scale models and very obscure sculptures available, but with my pieces I have married these two mediums in a recognisable and fluid sculpture.”

The original pieces are the result of hundreds of hours of work, created using specialist woods and resins to ensure the desired fluidity and form. Moulds are then taken from this sculpture and cast in bronze with a silver plate or solid sliver. Sculptures and slate bases are individually hand made and finished, being strictly limited editions.

One of the Senna editions was featured in F1 Racing magazine in December 2000 as a competition prize, and formed the the main feature in an interview with Gregory on Sky television.

In March 2009 Gregory achieved his pilot’s licence at the Goodwood Motor Circuit, formerly RAF Westampnett, thus combining his two passions of motor racing (100A, Rotax Max 2 stroke and open circuit karting) and flying. He has co-authored and published three books inspired by the history of the aerodrome from which he flys. 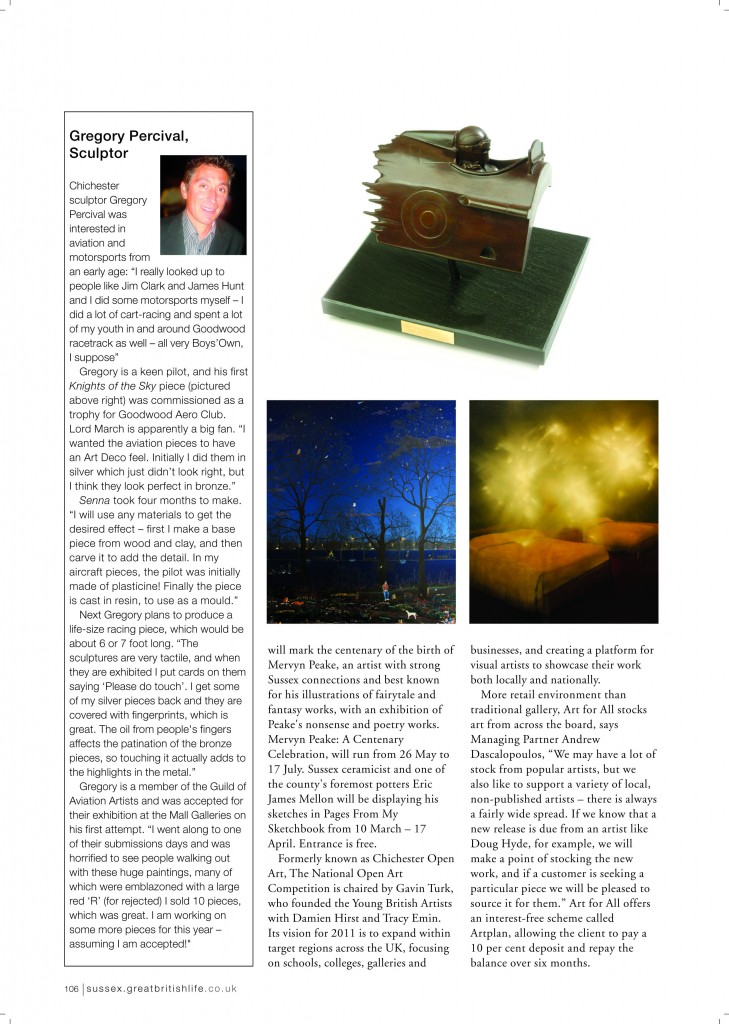 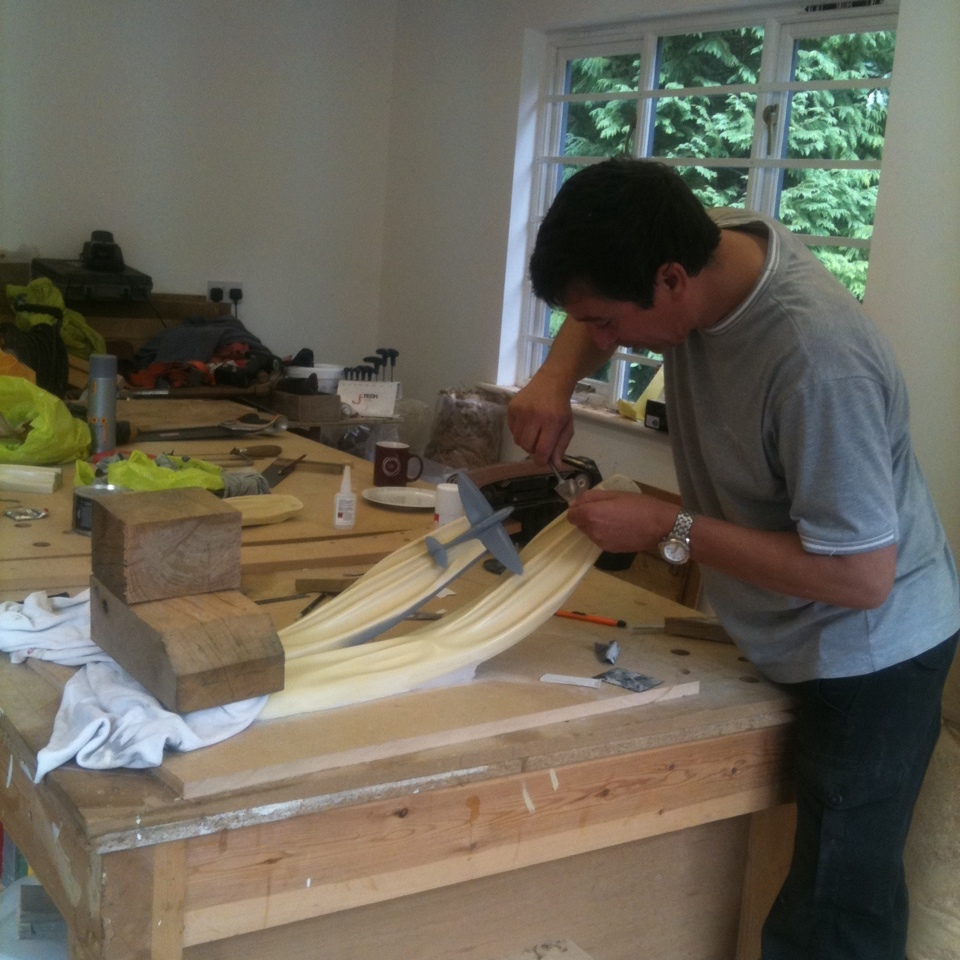 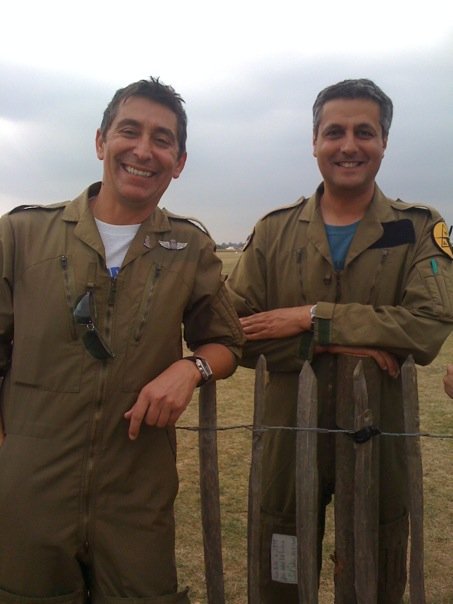